The Sioux County Capital Democrat is one of the largest circulating newspapers in Sioux County with a distribution in excess of 1,200. The heaviest circulation is in the south section of Sioux County, serving primarily the cities and rural routes of: • Orange City • Hospers • Alton • Sioux Center • Granville • Maurice Also serving: Sheldon, Boyden, Hull, Rock Valley, Hawarden and Ireton.

We need your information by noon on Tuesday the week you would like your advertising to run in order to get it in our paper.

Any further questions check out our rate card below

This week in the news! 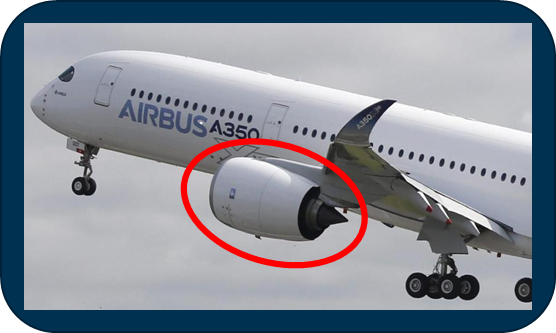 ORANGE CITY — The 30th annual SEKISUI America Corporation North America Regional Kaizen Competition took place on Nov. 3, and a team from Orange City took the top prize. The team will travel to Kyoto, Japan, on Jan. 20 to compete in the international competition.

Kaizen is a Japanese philosophy translating to ‘change for the better’ and entails the continuous improvement and efficiency of all business functions from CEO to production line employees. Japanese culture and ideology are fundamental to SA operations owing to their Japanese parent company SEKISUI Chemical, a high-performance plastics corporation with 190 locations in 20 countries.

Halle O’Connor, master technician; Craig Kallermeyn, safety, and continuous improvement manager; and Matthew Van Roekel, non-destructive testing level three manager, will represent the group in Japan, and the three insist, “the entire thing works because we are a great team.”

In competition, the group must show how they could work through and overcome challenges with a part they manufacture. Van Roekel shares, “The part we had challenges with came to our attention in May, where we had a drastic increase in rejections,” describing whole parts that were rejected upon completion. “On June 16, we had a call with leadership and stopped creating this product; however, the product was needed for the customer. We needed to fix the problem,” he added.
The part they call a beavertail is a hinge-like piece that is used on European Airbus planes. It allows access to the engines of the aircraft.

“After two weeks of investigation, we began to produce again, but we would change one thing at a time and analyze that change,” Van Roekel said. While it looks simple, the part is made of carbon fiber cut out by a numerically controlled knife machine, and 114 individual pieces are then removed and placed together by hand. The piece is then compressed into a machine which also cures the pre-impregnated resin. They used ultrasound technology to look for defects and found air pockets were developing where they weren’t supposed to be.

“After a few more failures, we found what we believed to be the true cause, and after trial and error, we were able to reduce our scrap by 50 percent after utilizing what we learned,” said plant manager Jeff Miller.

They learned that humidity is a significant factor when 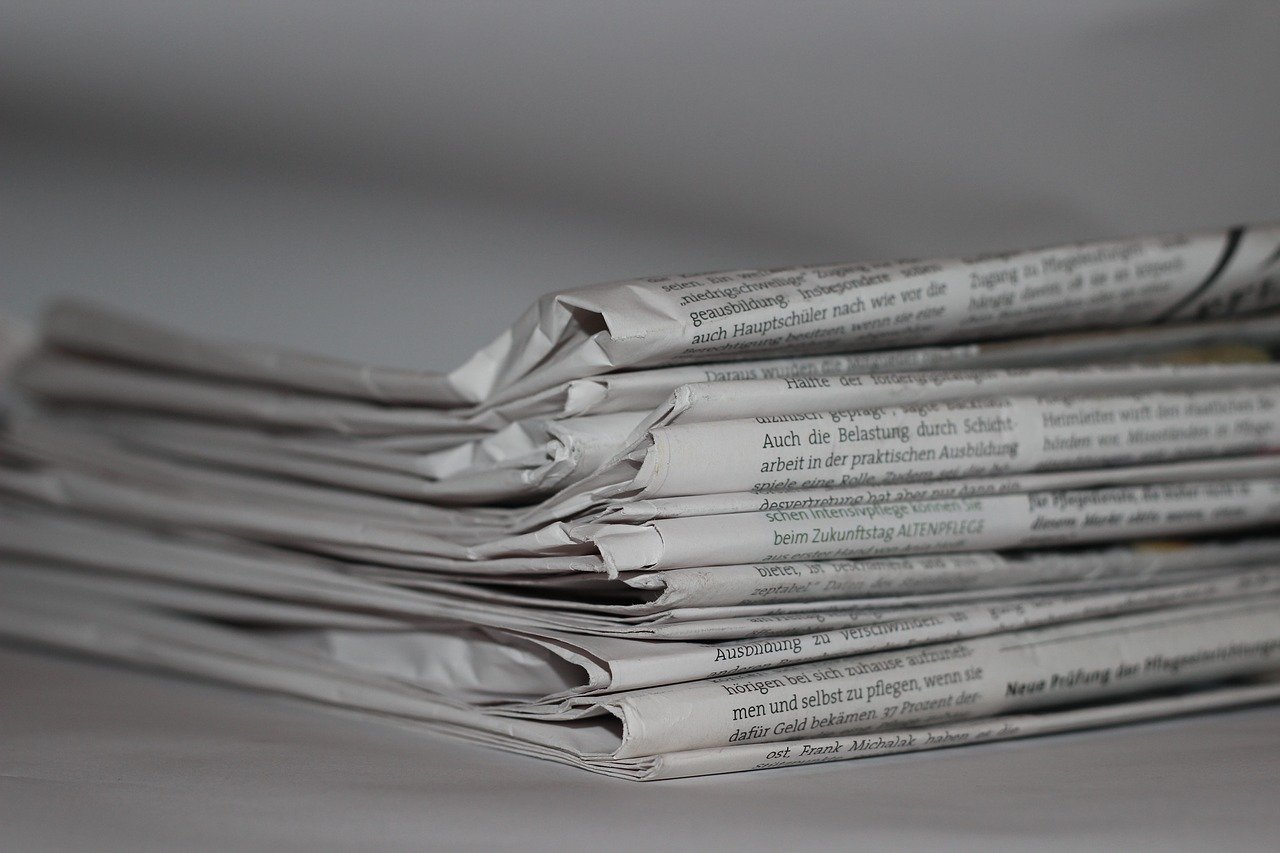 We want to hear your story! Email our editor
your story idea and you may see it in the newspaper.